PADDOCK NEWS Brought to you by ‘I’VE LEARNED SO MUCH THAT IT’S NOT EASY TO LIST EVERYTHING!’ QUARTARARO It’s been an exceptional rookie season for PETRONAS Yamaha Sepang Racing Team rider Fabio Quartararo, not only taking Rookie of the Year honours in his first season in the MotoGP World Championship but backing it up with becoming the Independent Riders’ Champion and helping the team to take the Independent Teams’ title in their first season in the premier class. En route to an incredible season, he also managed to rack up seven podium finishes, six pole positions, 13 front-row starts and fifth in the overall World Championship. With the 2019 season at a close, we asked Fabio to reflect on his incredible debut season. Can you rate your season from one to ten? “We did an amazing season this year, so maybe eight. The two missing are because of my mistakes - but I needed to make them to learn for the future. It’s important to not over-analyse the year, but it’s also true that there were some races where we could have done a better job, like in Australia or Silverstone. I made mistakes, but that’s part of the job and I learned from them. The highlight of the year was definitely pole position in Jerez; it was the first time I ever topped a session in MotoGP and it was for pole position!” What have you learned this season and what do you need to learn in 2020? “I learned many things about saving tyres, how to ride a MotoGP bike with both a full tank of fuel and an empty one, how to play with the maps - there are too many things to list them all. It’s an amazing experience to be able to ride these bikes, and I’ve learned so much that it’s not easy to say all of them. Next year I want to perform better in races, because we already know that I’m fast in qualifying.” What role did the team and Yamaha have in your rookie season? “The role of the team was to teach me at the start of the year, and every single person in the squad has helped me in some way. Everyone did a top job - their season is a nine out of ten, only because everyone can always find a way to improve themselves. No bike in MotoGP is easy to ride, but the Yamaha is perhaps the most familiar for a rookie, and that helped a lot to keep me working in a simple way instead of doing stupid things while I was riding.” What are you most proud of in your rookie season? “I’m so proud of the whole second half of the season when I was able to be there fighting for the podium in a lot of races. I think It’ll be the goal of 2020 to spend every single race fighting for the podium and for top-fives. Of course, the biggest regrets are the crashes in Phillip Island, Sachsenring and Silverstone - but we learned a lot from each of them.” Your name is now a lot more well known than at the start of this year; what effect has this had on you? “Of course I feel it because last year I was a nobody and then suddenly with a big change in performance this year people have started to recognise me in the street or at the airport. But the important thing is for me to try and remain the same person, not to do stupid things - I want to stay like I was before.” What are your expectations for 2020? “My expectation for next year will be to fight for the podium in every single race and to be top five when we can’t be in the top three.” What’s your plan for the winter break? “I’ll be at home, training hard and riding motorbikes as much as possible, because winter is the only time when I can ride bikes without a lot of risk and pressure!” 20 RIDEFAST MAGAZINE JANUARY 2020 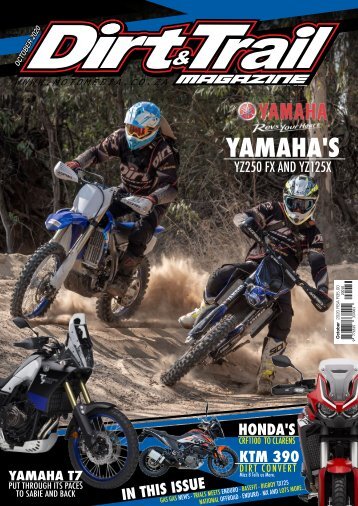 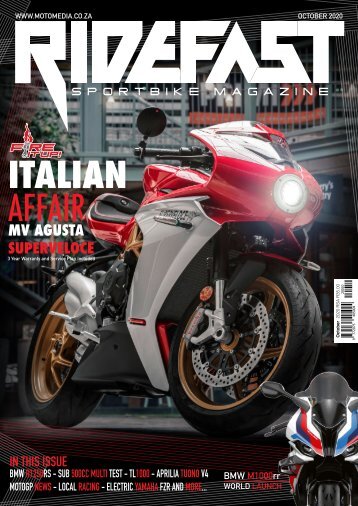 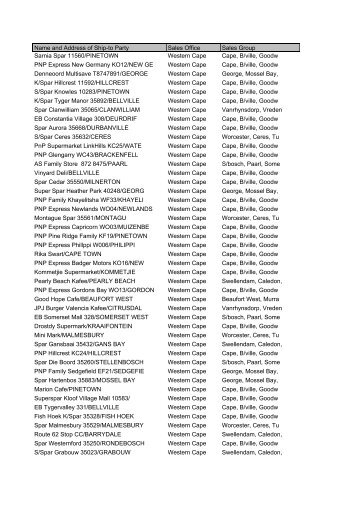 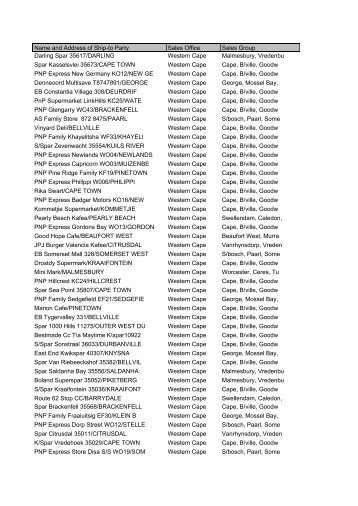 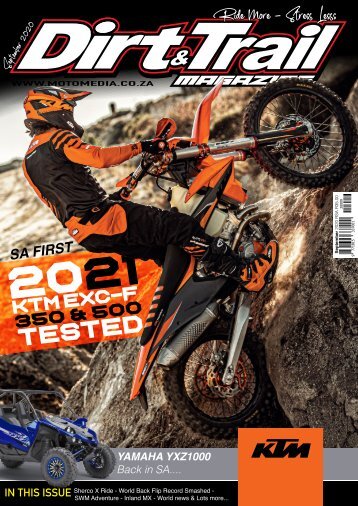 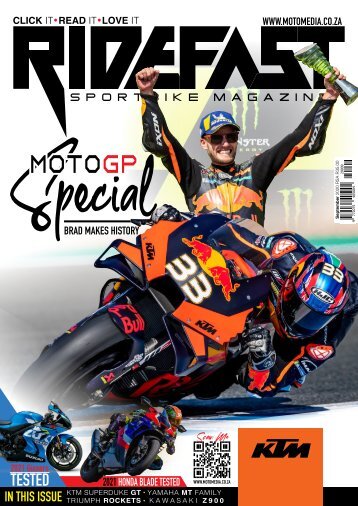 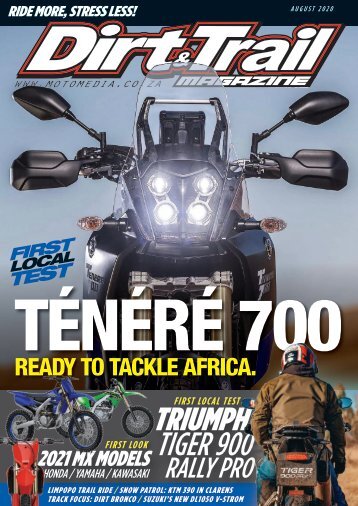